Be a person after God’s heart 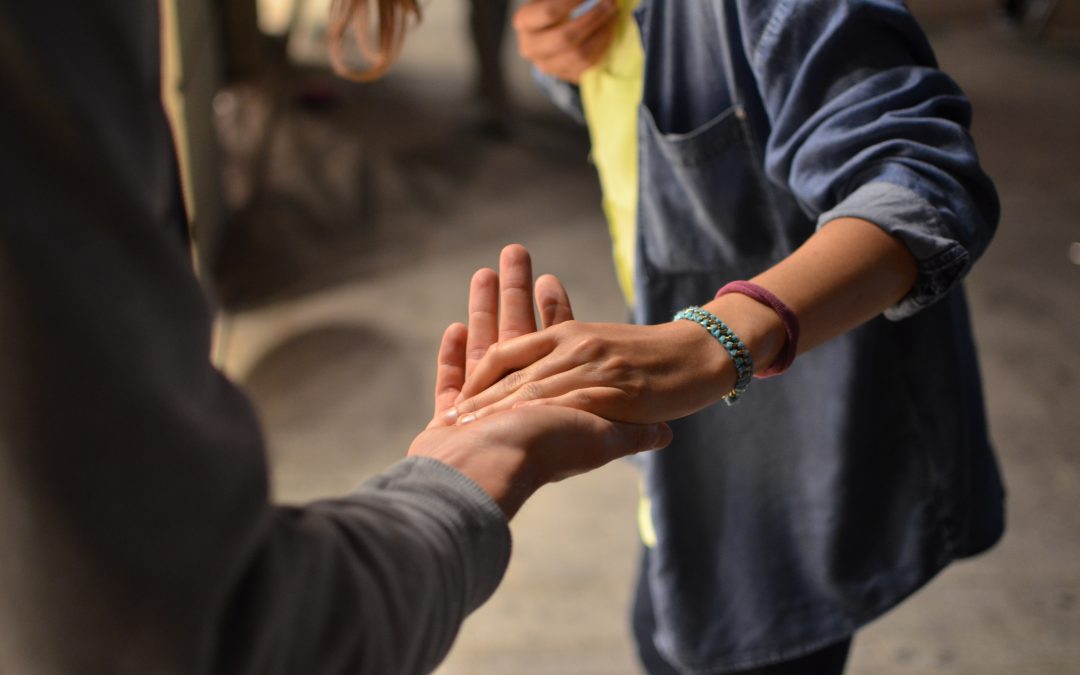 King David, once a shepherd and musician, who killed Goliath, was on the run. His handsome, popular but treacherous son was hunting him down to kill him and make himself king. David and his trustworthy soldiers and servants were dirty, hungry and tired as they fled on foot from Jerusalem. Life as they knew it was turned upside down and was wildly unpredictable. And yet, in this time of rejection and crisis, David writes a Psalm to the Lord.

As I was preparing 2 Samuel:15-17 for our Bible study, I learned that David wrote Psalm 3 as he fled from his son, Absalom and the half of his people who took sides against him. Consider this, David is rejected as father and king by half of the people he represents, and he finds the time to write a song to the Lord. It may be a song of lament, one of asking for help in a time of serious trouble, but it gives glory to God.

David’s words reflect the love and trust he has for the Lord. Live or die, he is trusting that the Lord will deliver him. David calls on the Lord to be his defender and to give him the courage to face his ‘Goliaths’ with confidence. And then,

5 I lay down and slept; I woke again, for the Lord sustained me. 6 I will not be afraid of many thousands of people who have set themselves against me all around. Psalm 3:5-6

David does not let fear guide his path. His full confidence is in the Lord. There may be people running after you to hurt you, or running away from you in rejection and betrayal, but the hand of Jesus is always reaching out for you, especially in the midst of crisis. Won’t you take His hand today and face your ‘Goliaths’ with confidence?