Kindness or Honesty, finding the balance 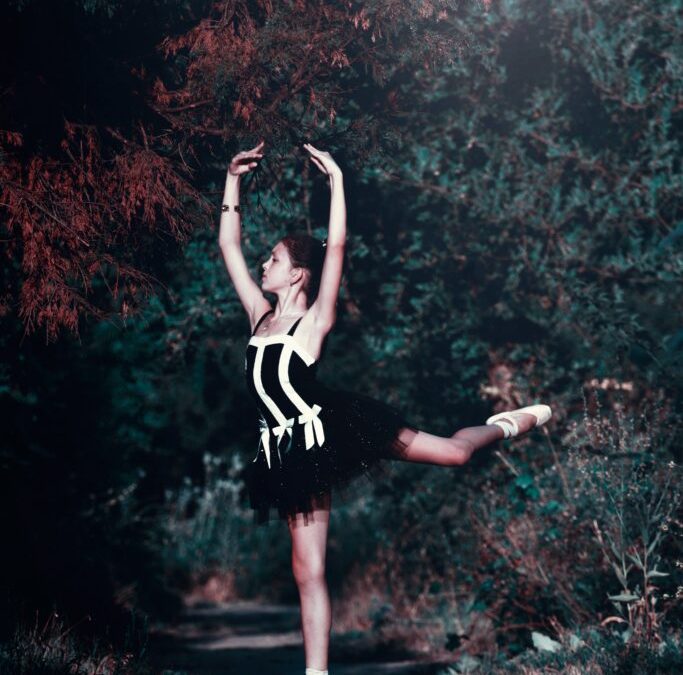 I have had anxiety lately about the difference between being kind and being honest. This is something I’ve thought about a lot over the years (after I dabbled with moral philosophy back in college.) More recently though, in frustrating situations with friends, family, or work, I’ve found it challenging to be assertive, or upfront in what I need. Instead, it seems I’m putting the virtue of kindness above honesty, worried that I’ll be perceived as mean or dislikable.

When I say honesty, I don’t mean being blunt for the purpose of being rude, but rather for the purpose of achieving something or completing a necessary task. For example, telling a colleague you don’t agree with them when you have a better idea, or telling a friend you don’t plan on reading the book they’ve recommend and shared with you. Being honest with your family about not having an interest in attending a certain wedding or telling your significant other their snoring bothers you and you’ll find ways to fix it together. These are all awkward situations where being kind and submissive are easier but will never get you what you want. However, being honest and engaging in potential conflict can make you feel rude or unethical.

The Bible has quite a bit to say on this topic. Kindness in particular is a virtue that’s widely promoted. Still, there are times when being assertive plays a very important role as well.

In Matthew 5:38-42 it says, “You have heard that it was said, ‘Eye for eye, and tooth for tooth.’ But I tell you, do not resist an evil person. If someone strikes you on the right cheek, turn to him the other also…. If someone forces you to go one mile, go with him two miles….”

I used to look at this as Christian pacifism, endorsing humility and peacemaking. However, in further analysis, this passage can be interpreted as powerful defiance in the face of oppression. As we turn the other cheek, we are choosing to stand up and challenge the evil person, rather than slink back with fear. By going a mile past what is demanded of us, we are taking control of the situation. When the boss demands we show up thirty minutes early one day, and we show up an hour early fully prepared for that early morning presentation, we can change the whole dynamic. With God’s grace we can be strong in disagreeable situations without immediately jumping to anger or impatience. Since, as we know, anger is a line we don’t want to cross.

“Know this, my beloved brothers: let every person be quick to hear, slow to speak, slow to anger; for the anger of man does not produce the righteousness of God” (James 1:19-20).

On this topic, a male colleague told me last week that being honest and asking for what you want is not rude, and that I was indeed overthinking things. He highlighted the importance of saying thank you and being patient, but that honesty sometimes needs to trump kindness. I don’t have the space here (and frankly, I don’t think I’m qualified) to investigate whether or not likability and a stressed importance on kindness has roots in biology and our socialization, but it would make sense. It does appear, in my small sample size, that this ethical dilemma and conflict-aversion tends to impact women, while the men I know are much more candid and brusque.

If there is any truth in this, then I’ll highlight a part of Proverbs 31, which promotes that women can be both kind and assertive, “She is clothed with strength and dignity, and she laughs without fear of the future. When she speaks, her words are wise, and she gives instructions with kindness…Charm is deceptive, and beauty does not last; but a woman who fears the Lord will be greatly praised.”

Gender related or not, this is still an issue I’m sure many face. Whether it’s firmly saying no to a friend asking to make plans, or reminding someone at work of a strict deadline, it takes a certain level of brutal honestly to get things you want done. There is a line not to cross, but with grace and patience, I believe a balance between kindness and honesty can be found.