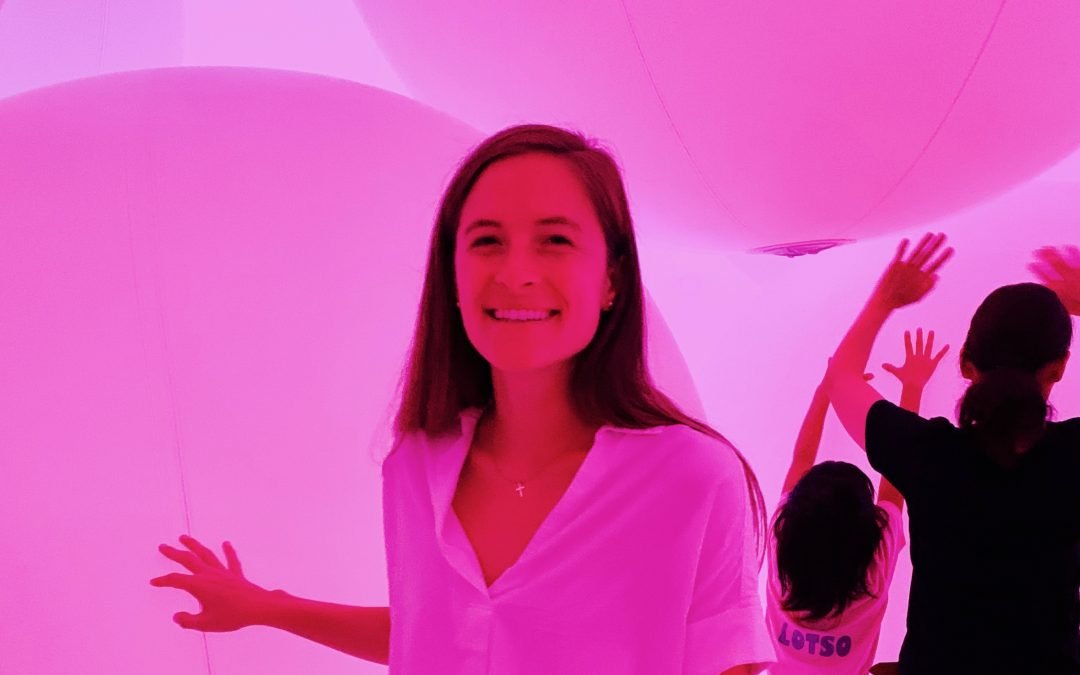 On my last trip of the summer, I traveled to Japan with my parents and brother. Speaking about it after the fact, I’ve described it as more of an adventure than a vacation. Between the extreme travel time, the daily exploration of the cities, and the non-stop learning of the people, customs, and history, this trip challenged me far more than I anticipated. There are numerous blogs that I could write about everything I learned, but what I found most interesting, and noticed as a common thread throughout many of my past travels as well, is the ability of people to understand one another without speaking the same language. Romans 12:10, tells us: ‘Love each other with genuine affection, and take delight in honoring each other.’ I am blessed to say that I witnessed people understanding and honoring one another in many of my travels.

On the 13+ hour flight to Tokyo I read Bel Canto by Ann Patchett, a dynamic and beautiful novel of a hostage situation in South America. It’s a very powerful story, and constantly unpacks the complexities of communicating with other humans who don’t speak your language. It was so perfectly timed with my trip, and tied in with my experiences visiting other countries as well. In the novel, the hostages are from many different countries and can hardly speak to one another. There is a translator who is often important in serious negotiations and conversations, but for the most part the reader begins to see that shared human emotions (in this case mostly love, fear, and also the appreciation of art) are clearly understood without words.

In Japan, I found the people I met to be extremely kind and emotionally intelligent. There was often a language barrier, but I felt as if we understood each other clearly. When we were lost in train stations, Japanese speakers would come up to us and point out numbers on our tickets that designated which car and platform we needed to be on. When we were at the arcade and won a game, we encountered excited children who spoke no English but who shared our excitement and clapped and cheered for our victory. My favorite example of this was when we went to the teamLab Planets museum in Tokyo. The museum is an immersive, interactive experience, and all who enter must take off their shoes and socks and walk through a stream of water, cleansing themselves before entering the exhibits. teamLab is very popular, and each exhibit is full of people from all over the world. The first room is literally made of beanbags where everyone lays down and rests with each other, representing (what we thought) to be a shared experience in the womb. There’s a room with giant balls of light that only change color by touches from multiple people. There’s a room of digital flora flying across the ‘night sky’ which you watch peacefully while lying on the floor until you ‘move’ with the universe. Teamwork, respect, and understanding personal space is essential to this museum, and everyone intrinsically agreed on that without speaking the same language, or even speaking at all.

As in Bel Canto, where music, art, and expression became the most powerful methods of communication, in Japan we found ourselves communicating with similar non-verbal cues. We bowed to demonstrate respect and acknowledgement, we conveyed thanks to our gracious tea host by customarily slurping our last drop, we expressed reverence by washing our mouths out with water before entering the temple, and like with the opera of Bel Canto, we conveyed awe and amity through the admiration of art; at the museum, at the shrines, walking around the Imperial gardens, and many other occasions. Perhaps a universal language is kindness borne out of respect. Throughout the Bible we are called to be kind to one another. Proverbs 19:22 says that ‘what is desired in a man is kindness,’ and in Ephesians 4:32, Paul tells us to, ‘be kind to one another.”