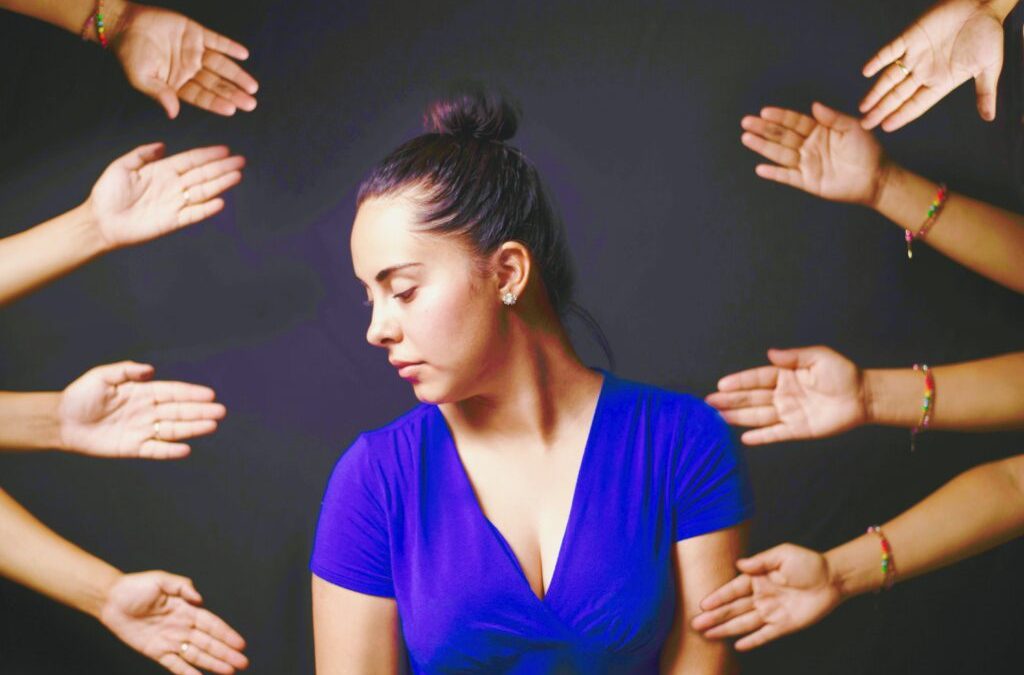 True love is found at the margins. I know this to be true. I was never a margin girl until I was twenty-three years old. Before then I was an only daughter of two loving parents, well educated in private schools, well-traveled in the world. I had similar friends and a good first job out of college. I was a blonde-haired, blue-eyed girl whose life in New York City was moving along just fine.

But then, a man who had been released from prison twelve days before walked through my unlocked front door and assaulted me. He took the crimes that put him behind bars, a drugs and weapons charge, further. For forty-five minutes I didn’t know whether I would live or die. When he left my home with my own bag, packed with many of my own things, leaving me behind tied and battered and bruised, my life had changed.

Very quickly I traveled from the center of the world to the margins. Gone were the desires to look good, to put on makeup, to eat, to live. My body and mind were eviscerated, and I could do nothing myself. It was margin living.

Along with my family and friends and law enforcement, a woman who was a rape counselor from a church showed up to help, to walk alongside a girl who had no idea what was happening to her.

Seven months, and hundreds of new experiences later, when it was time for the criminal trial to begin, the rape counselor said: “Take this.” And she presented me with a plastic card, the look, and size of a credit card. She told me to hold it in my hand while I sat testifying in the witness box to what had been done to me—what I had gone through and what I had suffered.

It wasn’t just me in that courtroom. It was a room packed with people: the judge and the jury, the attorneys, my dad, the rape counselor, other family and friends, the attacker, his posse, and the media—New York Times, the New York Post, and others. Many ADAs had come to watch, too. Trials like mine didn’t happen often.

On the card was the poem commonly referred to as Footprints. If you don’t know it already, this is it:

One night I dreamed I was walking along the beach with the Lord. Many scenes from my life flashed across the sky. In each scene, I noticed footprints in the sand. Sometimes there were two sets of footprints, other times there was one only. This bothered me because I noticed that during the low periods of my life, when I was suffering from anguish, sorrow or defeat, I could see only one set of footprints, so I said to the Lord, “You promised me, Lord, that if I followed you, you would walk with me always. But I have noticed that during the most trying periods of my life there has only been one set of footprints in the sand. Why, when I needed you most, have you not been there for me?” The Lord replied, “The years when you have seen only one set of footprints, my child, is when I carried you.”

At the time of the trial, I wasn’t even sure that there was a God, but I knew that the plastic card helped sustain me as I sat on that hard, wooden chair in that witness box, and especially when I was cross-examined by my attacker’s attorney. His defense was that it was consensual.

The jury found him guilty.

Slowly and with much help, I came back from the margins. So much so that I was able to fall in love with my amazing husband, get married, and have two incredible kids.

But I couldn’t get the footprints card out of my head. Who is, or even what is, God?

Yes, I was a baptized Christian, but Christmas meant Santa and stockings, and Easter meant Easter baskets and Easter bonnets. That’s not the God who carried me on his shoulders and sustained me at the lowest point of my margin life.

And so, my searching began. Through Alpha USA I learned about God and this guy, Jesus, His Son, and in doing so I learned about what was going on when I wasn’t paying attention.

I was a beloved child of God, and I was being redeemed by His Son. As Gregory Boyle, of Homeboy Industries, told me, when I was born God rejoiced and exclaimed: “You’re here!” And He continued to do so, but I didn’t know enough to answer back. And as the years went by a great abyss spread between us.

Thankfully our God never forgets us, and over the last twenty years I’ve started to close that chasm and get to know God, and now can recognize Him as my great comforter, my redeemer, and the One who truly, with the help of earth dwellers, saved me from the margins. He loved me back from the margins.

Today, after giving the Bible my true focus and attention—actually studying it! —I feel it is impossible to deny God up high and Jesus, His son down here. They are comforters, redeemers, saviors, and so much more. And anyone who has heard of Jesus probably knows that Jesus loves the margin dwellers. Sinners, prostitutes, tax collectors, children. And now, as a card-carrying margin dweller myself, I can personally testify to who Jesus is, what He has done, and witness to the fact that Jesus is alive and well.

Like last month, every Easter we remember this, but how quickly we forget. But in fact, every day is Easter. And Jesus is everywhere if you look. He appears in people’s faces all the time, but you’ll have a much better chance of seeing him and getting to know him if you go to the margins. I missed knowing this for so long.

It’s great to be back, and this time, it’s way better since I’m with that guy, Jesus. I’m now dwelling in a world filled with God’s love and a new story is being written.

Jennifer Deinard, ACC is the owner of Jot Coaching & Consulting, LLC, an ICF-certified life coach, and can be found at www.jotcoach.com, or email her at jotcoach@gmail.com. She’d love to hear from you.