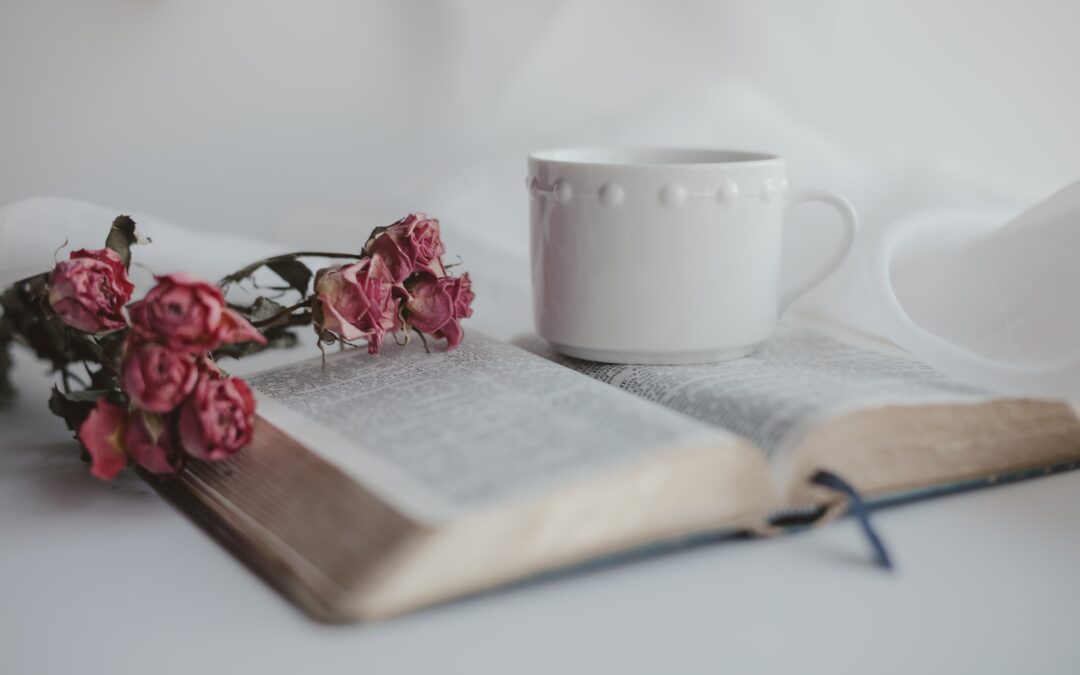 This past week our Bible group wrapped up the study of the Book of Habakkuk. Habakkuk is one of the minor prophets of the Bible. The group of twelve “minor” prophets were named so, not because their words were of less value, but because their books were short in length.

Around 600 BC, Habakkuk recorded a series of dialogues with God in which he questioned God’s judgement of His people. Judah was in moral decline and Habakkuk prophesied that the people of Judah would soon be taken into exile by the Babylonians.

Habakkuk felt that God was allowing suffering and that He was turning a blind eye to evil and corruption. He wanted to know why God wasn’t doing anything to turn the tide.

He was angry with God about this impending doom for his people and demanded an answer from God for using an even more evil and corrupt nation such as Babylon to punish the people of Judah for their sins. He felt the “cure” was worse than the “disease.”

Habakkuk’s prediction of God’s judgement of His people was not a prophesy limited to his own day. This gem of a book not only predicted the capture of Jerusalem, but wrote of “the salvation of the anointed,” a reference to the redemption of the world by Jesus Christ. His prophecy has “end time” relevance as well. In 2:4, he says, “but the righteous shall live by faith.” Those words of Habakkuk are quoted four times in the New Testament emphasizing that we indeed are “saved by grace through faith.”

Habakkuk came to realize that even when things are not good, God is still good. We all struggle to make sense of the darkness that often covers our days. Let’s follow Habakkuk. When the dark days come, hold on to God’s promises and continue to trust in His faithful presence in our lives.

Though the fig tree does not bud
and there are no grapes on the vines,
though the olive crop fails
and the fields produce no food,
though there are no sheep in the pen
and no cattle in the stalls,
yet I will rejoice in the Lord,
I will be joyful in God my Savior.