Will it take another 20 years? 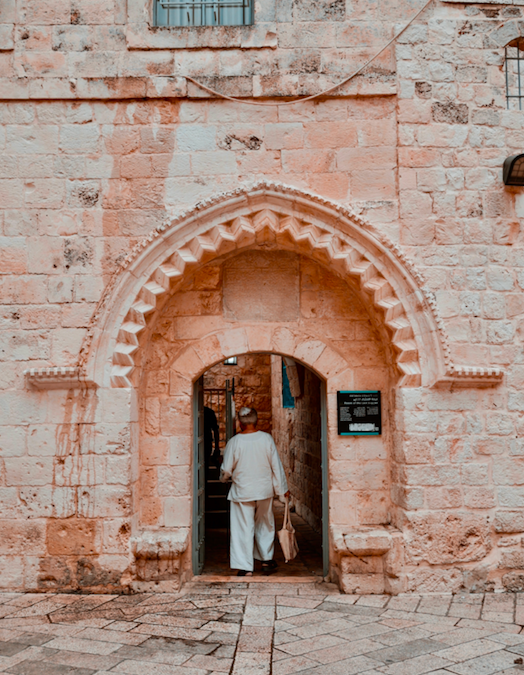 I have begun preparing our Bible Study of the First book of  Samuel which starts up soon. Some of the early chapters record the history of how the people of Israel turned away from God and how their faith eroded. The elders had failed to lead the people in faith, their armies had been defeated, their cities were in ruins, and they were under pagan Philistine domination. Things weren’t going well for them.

The only pinpoint of light in their darkness was that the Philistines returned the Ark of the Covenant to the people of Israel after it was seized it during wartime. The Ark served as the presence of God among His people, and yet, after receiving the Ark back, things were still not “right” between the people of Israel and their God.

1 Samuel 7 begins, “From the day that the ark was lodged at Kiriath-jearim, a long time passed, some twenty years, and all the house of Israel lamented after the Lord.”

Twenty years! God was there, but His people went about their daily business. They most likely grumbled and complained and continued to lament to the Lord during that time, but, they never took the necessary steps to repent and restore their relationship with Him.

Spoiler Alert for those in Sisters in Faith Bible Study with me – this may be the answer to question 6 on page 32!

Many have asked, where was Samuel during those twenty years? Why wasn’t he there leading the people? The answer is the Lord in His infinite wisdom knew exactly what His people needed. They needed time to think about their rebellion. Their hearts needed to feel the absence of God to create the desire to cry and pray and fast in repentance. The people of Israel were not ready for a grand entrance by Samuel, they needed to be coaxed back to faith.

I love that the Bible is as relevant today as it was back then. This is such a great lesson. How often do we pray with a flurry of requests, but never stop to lay our hearts down before the Lord and ask for forgiveness. How often do we get so entirely swallowed up by the secular society around us, that we forget to worship Him, thank Him for blessings, and praise Him for His Great Glory? Do we carry Sunday grace with us throughout the week, or leave it in the pew as we exit the church? Are we feeling the absence of God? If we answer yes to any of these questions – are we ready to be coaxed back?

Then Samuel said to all the house of Israel, “If you are returning to the LORD with all your hearts, then rid yourselves of the foreign gods…among you, prepare your hearts for the LORD, and serve Him only. And He will deliver you from the hand of the Philistines.” 1 Samuel 7:3

The people of Israel were ready to listen after those twenty years, and Samuel led them to repentance and a return to faith and trust in the Lord.

Then the Israelites got rid of their images of Baal and Ashtoreth and worshiped only the LORD.1 Samuel 7:4

All these years later the words of Samuel still call us repentance, faith and trust in the Lord. Will we answer the call, or will it take another twenty years?